Remembering the "Father of BACnet" 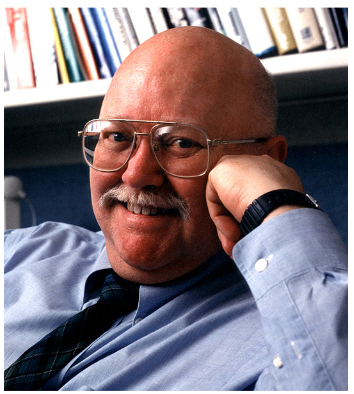 We are greatly saddened to learn of the recent passing of H. Michael Newman. Although many people contributed to the development of BACnet, the "Father of BACnet" title was given to him for his vision, commitment, and dedication in creating a world-wide open protocol for building automation. His legacy consists of an ASHRAE and ISO standard, BACnet International and the BIG-EU, and a world full of buildings operating over the BACnet protocol. Michael was also a friend. He was always available to help, offer a recommendation, offer an opinion, while asking how the protocol could be improved or better implemented. He was a tireless advocate of BACnet.

We last saw Mike at this year's AHR Expo. We have a long history with Mike. In 2008, we interviewed Mike after the BIG-EU's 10-year anniversary party during which he was being recognized for his contributions to BACnet. In the interview he talks about his pioneering efforts in steering the industry towards a single open standard. Read our interview with Mike Newman.

He will be missed.

Remembering the "Father of BACnet"

BASpi a Finalist for BCIA Award